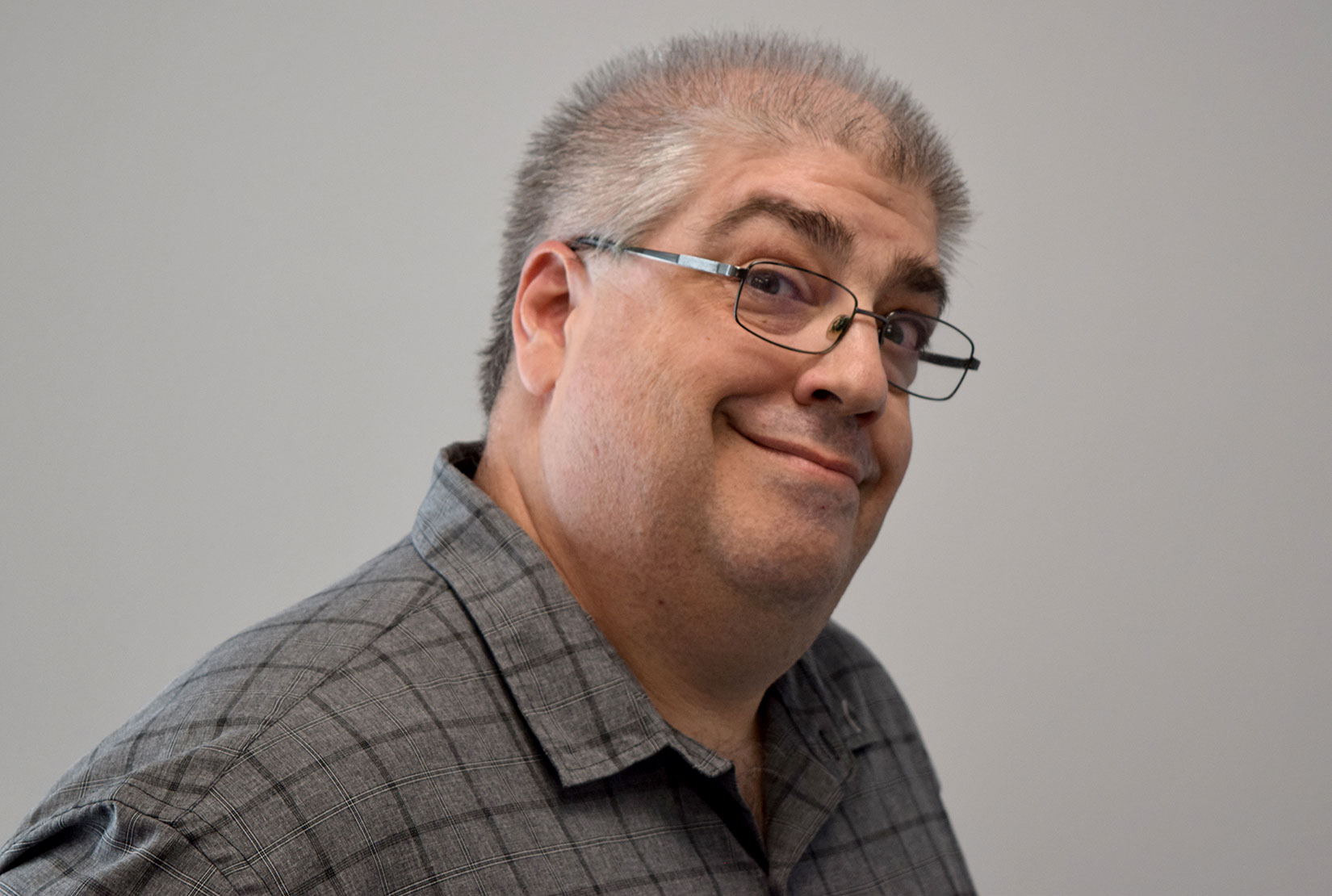 Mike is thrilled to be back on Go Country 105..playing music! Mike has hosted "Tuned In" on the weekends since 2012 and was part of the launch of Go Country in 2007 "It's great to be back playing the hits on Go Country" says Mike. Mike is a big sports fan (Go Rams! Go Angels! Go Kings!) and can be found at a stadium or arena near you when he's not working hard as Operations Manager to keep the music coming on Go Country 105!