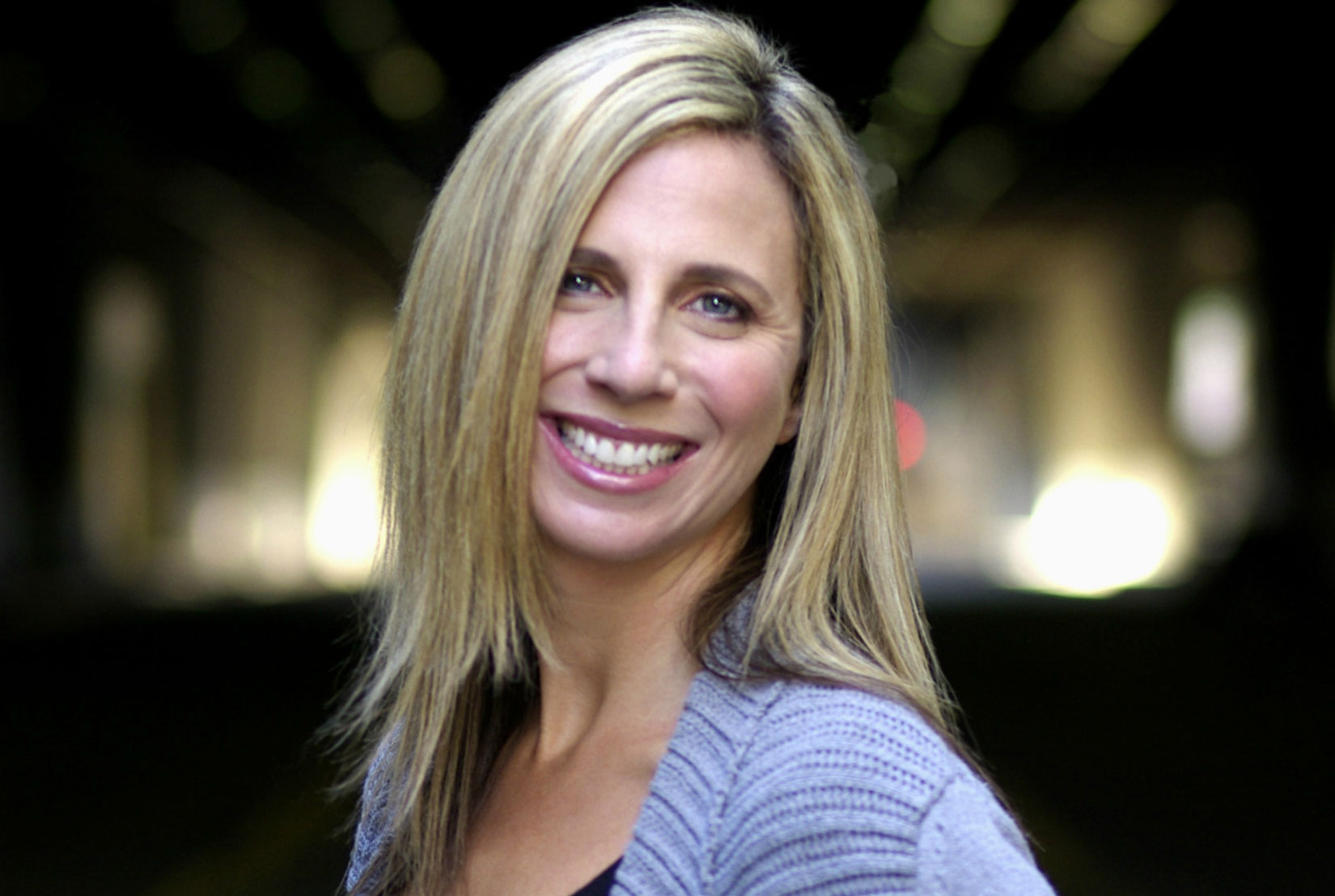 Angie was born and raised in Chicago where she began her radio career as an intern and worked her way up to becoming the Executive Producer for a top rated, nationally syndicated morning show. From there, she got her first taste of country when she moved to “The South,” where she simultaneously moved from behind the scenes to behind the mic as the female voice of yet another nationally syndicated, award winning morning show in Charlotte, NC. After marriage, she loaded up the truck and moved to Los Angeles where she joined the Adam Carolla Show before landing a role with the Carson Daly show. She left radio to pursue a certification as a pilates instructor and raise her family of three boys (including twins). Now that the boys are all in school, Angie is back to radio and couldn’t be more excited to host morning at Go Country 105.

Win tickets to the PBR