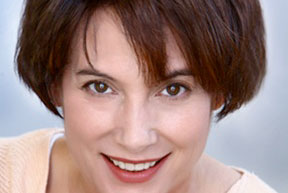 Laurie was born and raised on a farm on the prairie in Minnesota. Having a love of radio as a child, she always knew she wanted this as a profession, “at least since age 8.” She broadcasting began in high school, then went on to stations in Omaha, St Louis and San Francisco before coming down to Los Angeles to KIIS-FM, then on to Power 106 and Armed Forces Radio. She was finally able to pursue her dream of playing the beloved country music she grew up with at GoCountry105 in December of 2009 and loves being able to share it with listeners. When she’s not on the airwaves, she loves hiking, cooking and playing with her Maine Coone cat, Sheila.