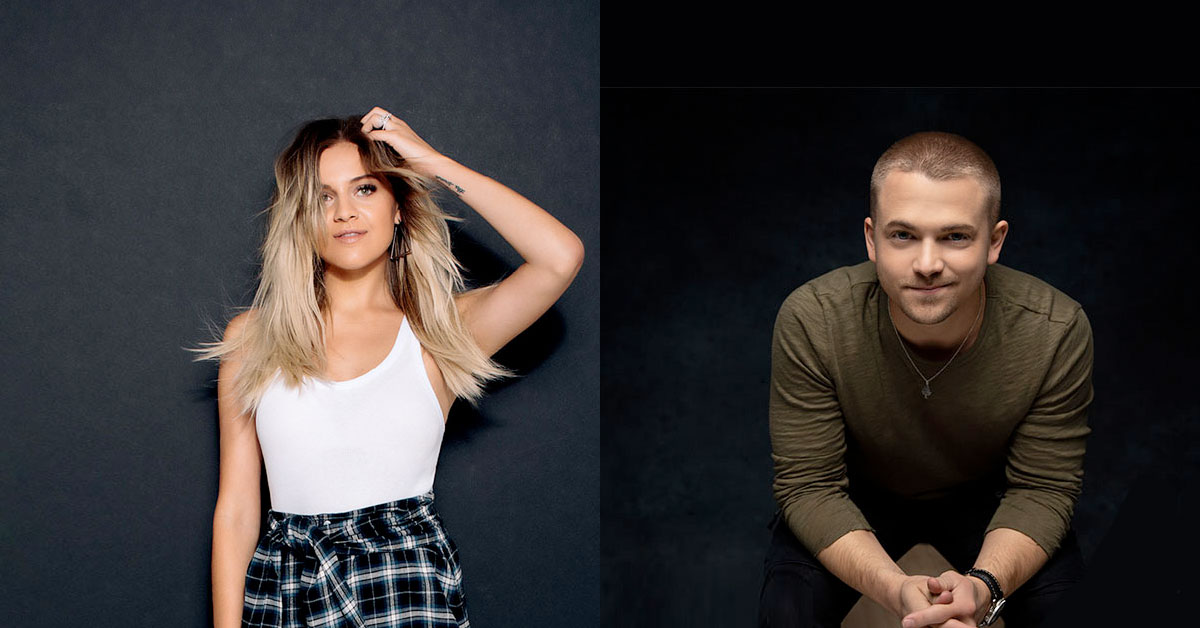 Grab your daisy dukes and get some dirt on your boots while you dance the night away to Kelsea Ballerini and Hunter Hayes as they rock the Grand Stand Stage at the LA County Fair on September 7th during the End of Summer Concert Series presented by Chevrolet!  Listen all this week for your chance to win tickets, and tickets include admission to The Fair!

Another Way To Win
Click here to enter our online contest

Win tickets to the PBR