For release in the fall. 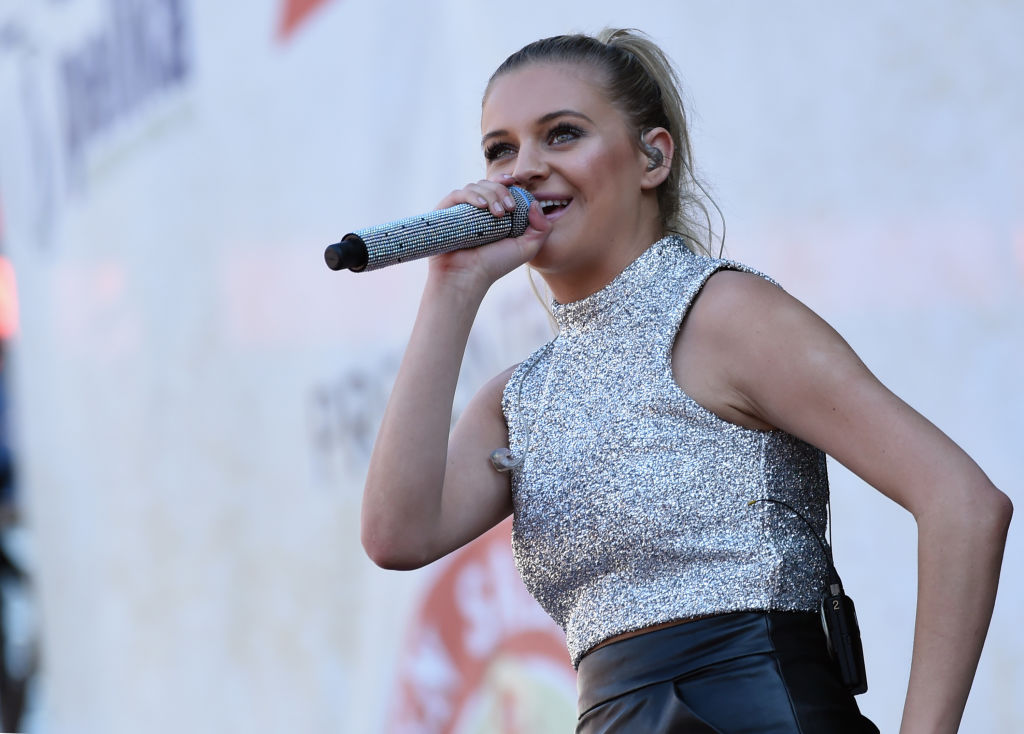 Kelsea Ballerini has given fans something they've been waiting for, information on her sophomore album!

The name of the album is Unapologetically and will be released November 3.

"I feel like I've been keeping a secret for two years that I finally get to tell," Ballerini said when sharing the news on ABC's Good Morning America.  "I've never been more proud as I am of this record, the story it tells, and the heart my friends and I put into it."

Album artwork and track listing will be revealed soon.