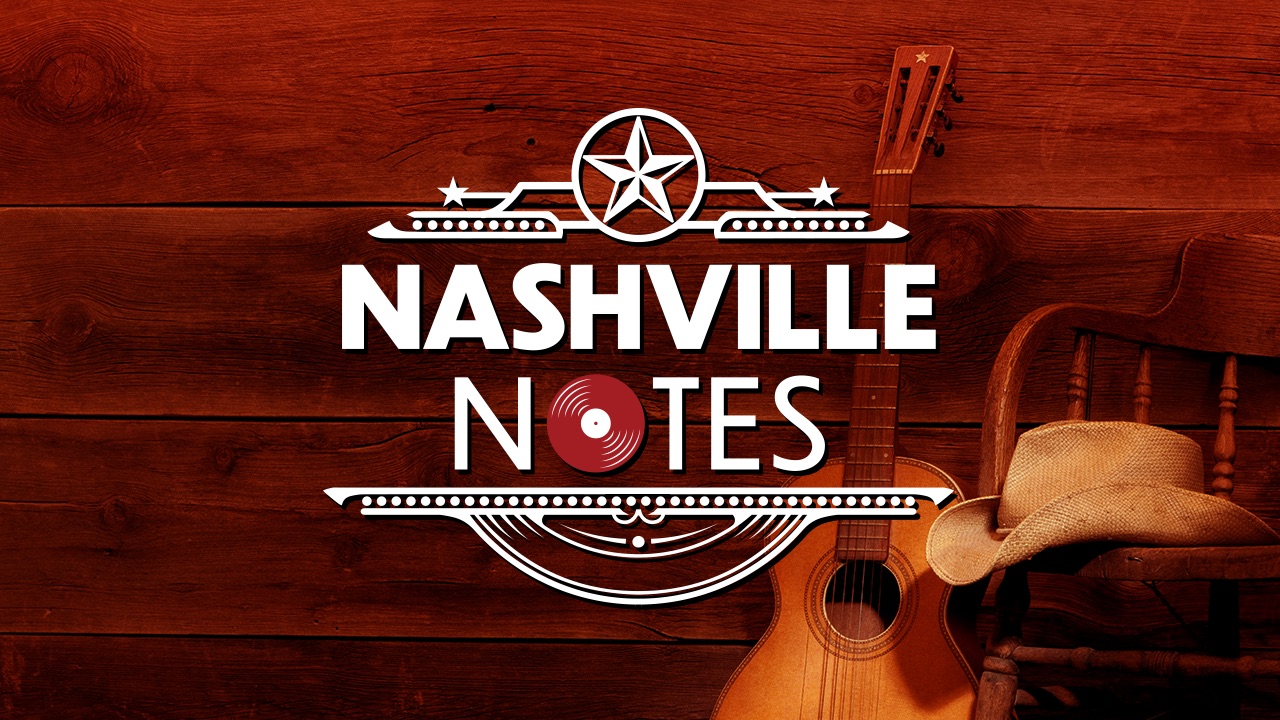 Brad Paisley recently met with Ukrainian President Volodymyr Zelenskyy as part of his role as ambassador for UNITED24, the fundraising arm of the Rebuild Ukraine program. If you'd like to help, you can donate online.