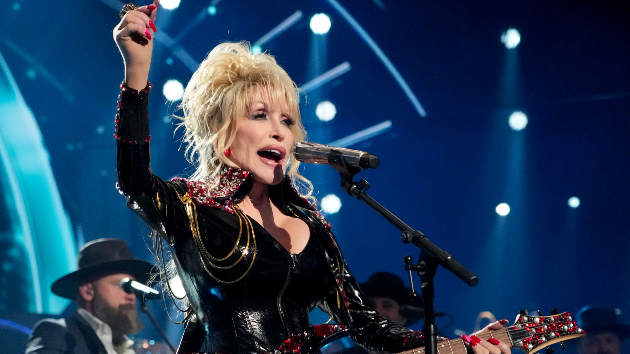 As previously reported, Dolly Parton is making a rock album, and she's lined up A-list artists like Paul McCartney, John Fogerty, ex-Journey frontman Steve Perry and Steven Tyler to join her. Well, now she's revealed at least one song we can expect to hear on the album.

During an appearance on the Rachael Ray Show, Dolly shared that she has recorded a cover of The Beatles' "Let It Be" with McCartney for the record, which will be titled Rock Star.

Dolly also revealed that she's already recorded one of Elton John's hits with him and finished recording a song with Stevie Nicks, noting that she is still hoping to get Cher to agree to be on the album.