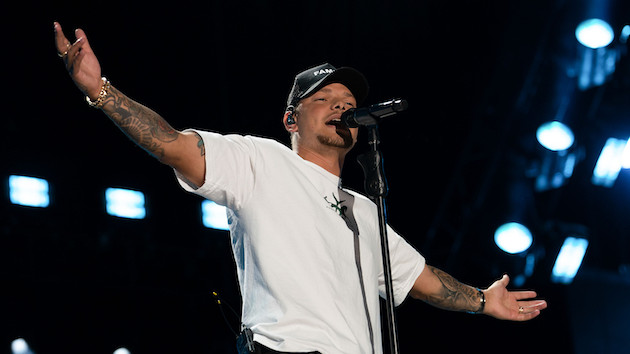 Kane Brown just added seven new days to his Drunk or Dreaming Tour, spanning between the middle of June and early August.

The new shows are set to feature a stacked lineup of opening acts. Darius Rucker, Gabby Barrett, LoCash and Restless Road are all on the bill, and they're divvying up dates across the U.S.

In between shows on his busy touring schedule, Kane has also managed to release a Christmas song recently: his version of Elvis Presley's "Blue Christmas."

Fans who want to see Kane at one of the newly-announced Drunk or Dreaming tour stops can go to his website to register for a fan presale, which opens November 28.