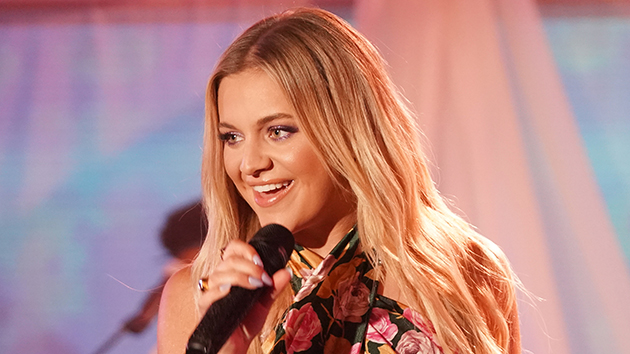 Kelsea Ballerini is prepping for her Heartfirst Tour, and she's giving fans a look inside.

This week, the singer has been in tour rehearsals. In one video, she can be seen performing her new song "If You Go Down (I'm Goin' Down Too)" into a black sparkly microphone while showing off a band of instruments, including a fiddle, steel guitar and snare drum.

"I'm so excited to play this one," she says.

Kelsea also shares that she has six new band members and will be revealing one fun fact per day leading up to the tour launch. She introduces Georgia Webster, her opening act on the tour who's releasing her new EP, Chapter 1: Things We're Not Saying, on Friday. The Knoxville native also teases that they will likely collaborate on the road.

Kelsea will release her new album, Subject To Change, on Friday. The lead single is currently climbing up the top 30 on country radio.

The 10-date tour begins on September 24 at Radio City Music Hall in New York City and concludes on October 14 at Foxwoods in Connecticut.