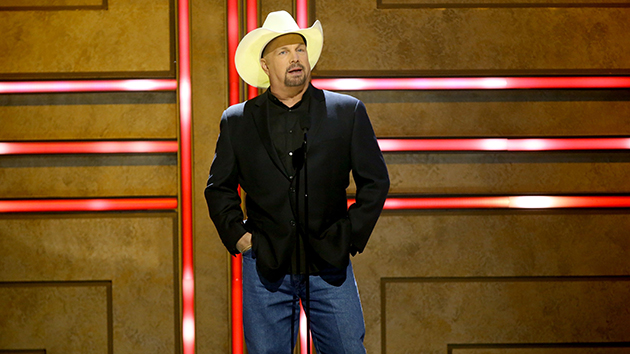 Garth Brooks is reflecting on the success of his Stadium Tour.

Garth has been traveling the world since 2018. He performed for a total audience of three million people and concluded with a five-night stay at Croke Park in Dublin, Ireland.

Now that he's back in the U.S., Garth is reflecting on the fact that despite the challenges of the tour over the past four years, including the COVID-19 pandemic, the Stadium Tour was a resounding success.

"It's like winning the Super Bowl. You're happy, you're sad. It's kind of that crash after you're done," Garth reflects on the conclusion of the massive trek. "But at the same time, it could have not gone better! Even with the two pandemic shutdowns, it could not have gone better. To finish the Stadium Tour that way? That was big!"

The superstar is looking ahead to the next chapter, which includes receiving the Kris KristoffersonLifetime Achievement Award at the Nashville Songwriter Awards Tuesday night.