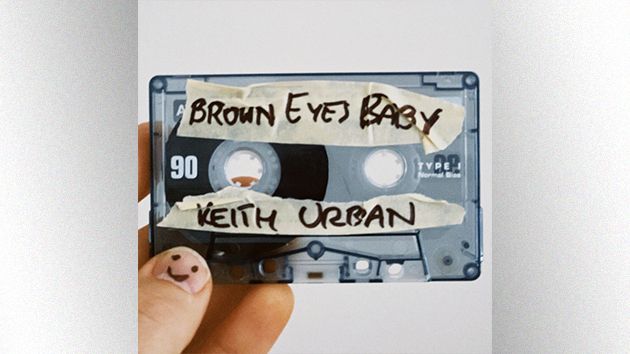 In order for Keith to record a song that he didn't write, he has to feel a personal connection to it, like he did the first time he heard "Brown Eyes," which was co-penned by Morgan Wallen, Josh Thompson, Rodney Clawson and William Bundy.

"If I'm looking for a song that I haven't written, it's going to be having a reaction to it that I feel. I know the song, I know this person, I know the scene. [If] the song feels like me, that's it," Keith describes of his selection process.

The superstar heard "Brown Eyes Baby" for the first time in January; the song evoked a feeling he couldn't deny and he instantly "fell in love."

"It was one of those visceral reactions to a song that sometimes it's more about the way I feel hearing it than anything else," he says. "I'm not really analyzing why I like the song, I just loved it. Once I heard it a lot more, I realized it's everything: it's the lyric, it's the melody, it's the way the song is written. It just connected. It made a connection with me."

"Brown Eyes Baby" is the third single off Keith's upcoming album. It's climbing up the top 40 on U.S. country radio and has peaked inside the top five in his native Australia.