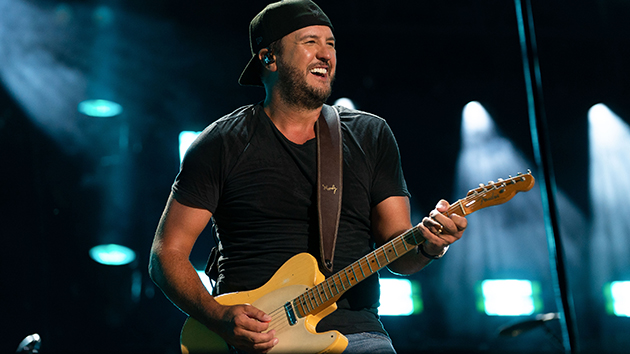 Luke Bryan is setting the record straight on his alleged broken finger.

The country superstar turned to Instagram on Sunday to dispel rumors that he broke his finger while at an amusement park. The rumor started when his wife, Caroline, posted a photo of the family posing in front of the Steel Vengeance roller coaster at Cedar Point in Ohio, claiming in the caption that Luke broke his finger and she twisted her ankle.

But Luke has since posted a video stating that the reports circulating about his supposed injury are not true.

". you got in Bo's way. Admit it," Caroline responds in the comments, referencing their 14-year-old son. "Dude I hope your finger is okay after breaking it," Jake Owen jokes, while Luke's fellow American Idol judge Katy Perry quips, "show us or we don't believe you."