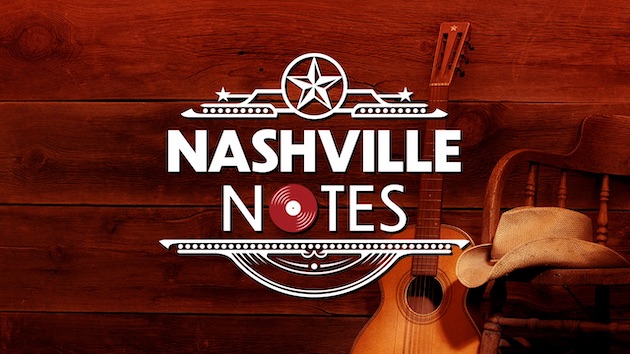 Shania Twain, Steve Wariner and Hillary Lindsey are all part of the Nashville Songwriters Hall of Fame's class of 2022. Other inductees include Gary Nicholson and David Malloy; they will be officially inducted during a gala on October 30.

You can catch Cody Johnson making not one but two appearances on the TODAY show in the weeks ahead. On August 17, he'll perform his song "Human," and on September 5, he'll return for a performance of "Til You Can't."

In case you missed it, LoCash and The Beach Boys played back-to-back performances on Good Morning America and GMA3 earlier this week; you can watch them on the show now.