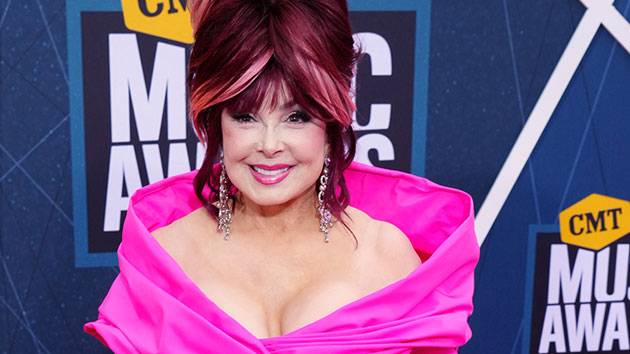 Stars, fans and family friends will gather in Nashville this weekend to celebrate the life of Naomi Judd, in an event titled Naomi Judd: A River of Time Celebration. Ahead of the ceremony, its tribute performers have been announced.

Ashley McBryde, Little Big Town and Brandi Carlile are all a part of the lineup, in a bill that also includes Christian vocal group The Gaithers and a collaborative performance by Emmylou Harris and Allison Russell.

An array of Naomi's famous friends and fans will also share special messages, including Morgan Freeman, Oprah Winfrey, Bono and Salma Hayek. Naomi's daughters, Wynonna and Ashley Judd, will share messages, too, and her widow, Larry Strickland, will be in attendance.

Naomi, one half of legendary country duo The Judds along with her daughter, Wynonna, died by suicide on April 30. Earlier this week, her daughter Ashley disclosed the circumstances of Naomi's death during an emotional interview with Diane Sawyer on Good Morning America.

A limited number of tickets to Naomi Judd: A River of Time Celebration are available to the public. The service will be held at Nashville's Ryman Auditorium. For those unable to attend in person, the event will be televised live on CMT. Tune in on May 15 at 6 p.m. ET.

If you are in crisis or know someone in crisis, call the National Suicide Prevention Lifeline at 1-800-273-TALK (8255) or contact the Crisis Text Line by texting HOME to 741741.