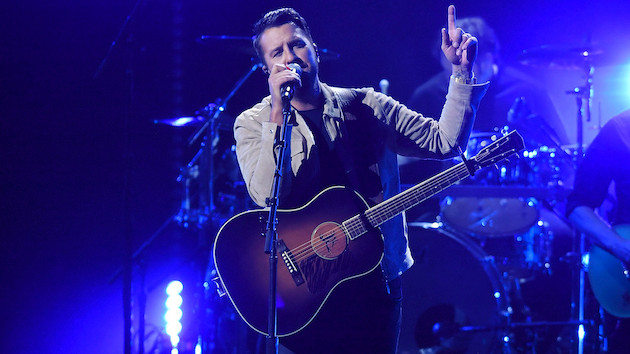 Luke Bryan and Morgan Wallen have just been announced as the headlining acts for TidalWave Music Festival, a brand-new country event that's coming to the beach of New Jersey's Atlantic City in 2022.

The three-day fest will take place August 12-14. Luke and Morgan are each scheduled to headline one day, with an additional headliner expected to be announced soon.

Taking place alongside Atlantic City's Boardwalk, concertgoers will be able to take in the area's many attractions -- such as saltwater taffy shops, casinos and the Steel Pier amusement park -- in between sets.

Other artists performing on the main stage include Riley Green, Hardy, Runaway June, Travis Denning, Breland and more. The event will also feature a second stage, with a lineup to be announced in the coming weeks.