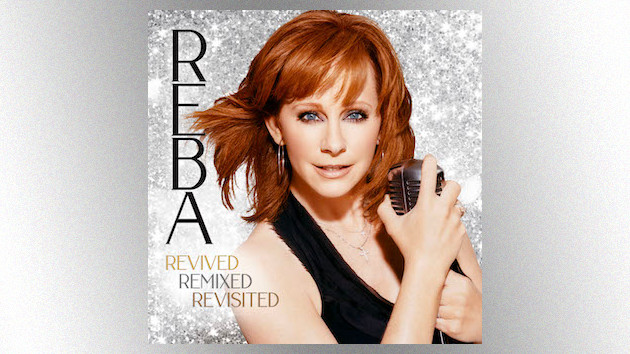 Reba McEntire is making her way up multiple Billboard charts this week, including her first-ever foray into the Dance/Electronic Digital Song Sales chart, thanks to her new triple disc, Revived Remixed Revisited.

The project also lands her in the number-eight spot on Billboard's all-genre Top Album Sales, and at number 12 on Top Country Albums, Billboard reports.

One song off the project, a version of "Does He Love You" reimagined as a duet with Dolly Parton, has also earned Reba a spot just inside the Billboard Hot Country Songs top 50. It's actually the second time that song has been on the chart: The original version, a duet with Linda Davis, topped the Hot Country Songs chart after its initial release in 1993.

Revived Remixed Revisited came out earlier this month. The three-disc set takes a look back at Reba's lengthy catalogue of hits, providing three different kinds of new versions of the songs. One disc is a collection of dance mixes, one offers stripped-down versions of the songs, and the third showcases fan favorite songs with new arrangements inspired by Reba's live set.