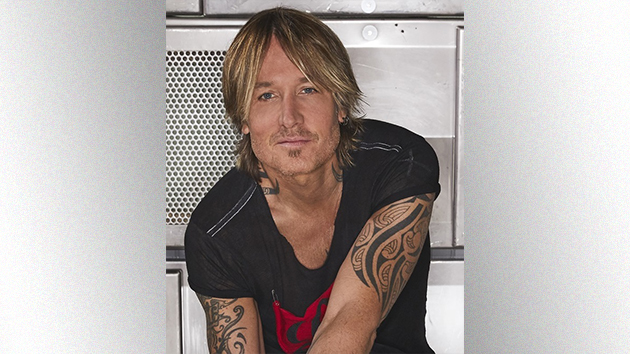 Keith Urban is set to jet across the world next year.

The "Wild Hearts" singer has added a string of European and U.K. dates to his The Speed of Now World Tour next year. On Monday, Keith dropped a video, set to the tune of several of his hits including "The Fighter" and "Blue Ain't Your Color," revealing tour stops across the two regions in April and May.

He'll perform at the O2 Apollo in Manchester and London's Eventim Apollo, in addition to stops in Edinburgh, Munich, Berlin, Frankfurt and other cities.

"More to come..." Keith he teased in the caption.

The hitmaker previously announced that he'll also perform in his native Australia next December. Visit Keith's website for a full list of dates.

Keith's single, "Wild Hearts," is currently inside the top 30 on the Billboard Country Airplay chart.