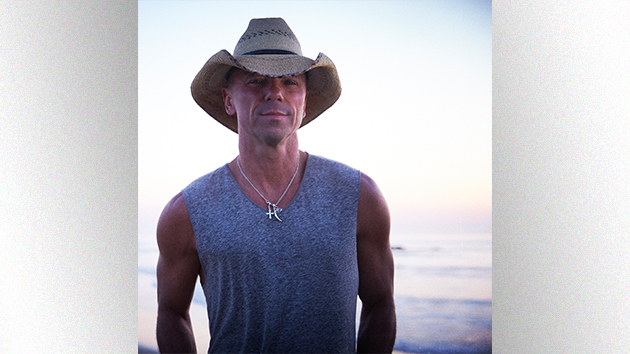 Kenny Chesney continues to fuel his passion for football in the upcoming film, More Than a Voice.

As part of the long-running sports documentary series SEC Storied, More Than a Voice spotlights famous SEC broadcasters including John Ward, the sportscaster at University of Tennessee that the country superstar grew up idolizing in his native Knoxville.

"Within the SEC, I think everyone has that voice," Kenny shares in the trailer for the 90-minute film that he also executive-produced.

"It was important for me to be a part of this film because John Ward was such a big part of my life growing up and loving sports in east Tennessee. With his voice and his words, he painted a picture of Tennessee football that captured my imagination and the imaginations of so many," Kenny explains in a statement. "Meeting him was one of the highlights of my life -- and I'm thrilled to be a small part of this film that sheds light on his genius and so many of the other voices who have made the Southeastern Conference really special."

More Than a Voice premieres on September 26 at 7 p.m. ET on the SEC Network.