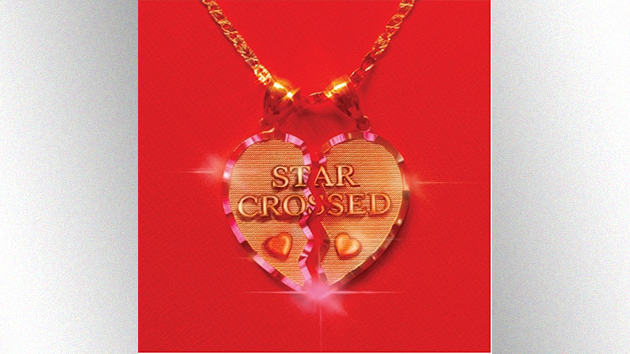 The country star called on fire and hearts to tell the story, making her way to the center of the stage, where she was surrounded by lit candles and neon hearts with a dagger struck through the middle. Later, a larger-than-life heart was lit on fire behind Kacey during her performance, with projected flames in the background adding to the affect, illuminating the dark venue and igniting cheers from the crowd.

This marked Kacey's first performance on the VMAs. "star-crossed" is the title track and lead single off her new album, which dropped on Friday.