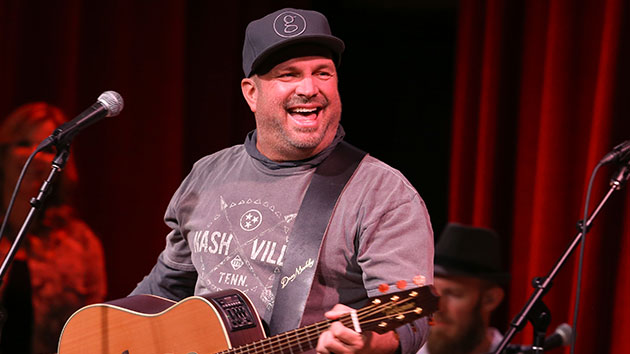 Garth Brooks fans in the Pacific Northwest are in luck: The singer just announced a show that'll be his one and only Stadium Tour stop in the area.

The country superstar is headed to Seattle's Lumen Field on September 4. It's his first time ever playing the venue, and the first time in four years that he's hit the Seattle/Tacoma area.

Tickets go on sale Friday, August 6 at 10 a.m. PT. If Garth's recent Stadium Tour shows are any indication, those hoping to attend should be prepared to grab their seats quickly. Back in May, fans snapped up 50,000 seats to Garth's July Salt Lake City show just under 30 minutes after the event went on sale. Not long after, Garth sold 70,000 tickets in the first 47 minutes after sales opened for his Lincoln, Nebraska show. According to Lumen Field's website, the venue has an audience capacity of approximately 68,740.

After spending the early part of the summer gearing up for the return of his Stadium Tour, Garth hit the ground running this month with shows in Las Vegas and Salt Lake City. While in Salt Lake, he also performed a Dive Bar Tour stop at honky tonk The Westerner.