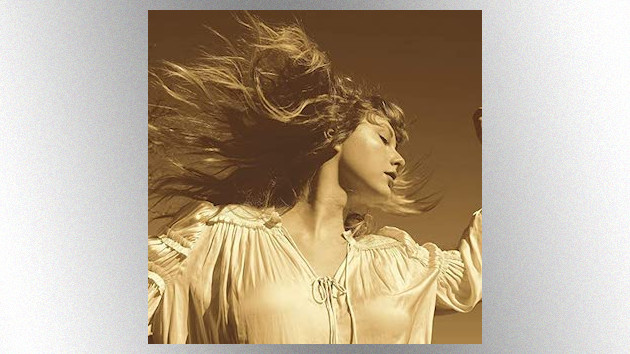 Taylor Swift's 2008 studio album, Fearless, is the most-awarded country album of all time -- but the singer's not looking to rack up any new accolades for the project, Billboard reports.

This week, Taylor announced that she won't submit her re-recorded version of the album for consideration at the Grammy Awards or CMA Awards in 2021. In 2009, Fearless was the CMA Album of the Year, a title it also achieved at the Grammys.

"After careful consideration, Taylor Swift will not be submitting Fearless (Taylor's Version) in any category at this year's upcoming Grammy and CMA Awards," a Republic Records representative states to Billboard.

Taylor released her Taylor's Version edition of Fearless after Scooter Braun purchased her former label, Big Machine Label Group -- and the rights to her first six albums -- in 2019.

The new version of Fearless included a number of "From the Vault" tracks that nodded to Taylor's country roots: Maren Morris contributes backing vocals to one, while Keith Urban appears as both a duet partner on "That's When" and harmony vocalist on "We Were Happy."

Though Taylor's name likely won't appear on any country awards shows' nominations list this year, she does have a chance to pick up some new trophies at other events. Her evermore album, which arrived in December 2020, will be submitted to the Grammys for consideration in all eligible categories.